0
was successfully added to your cart.

All Skiers should Snowboard 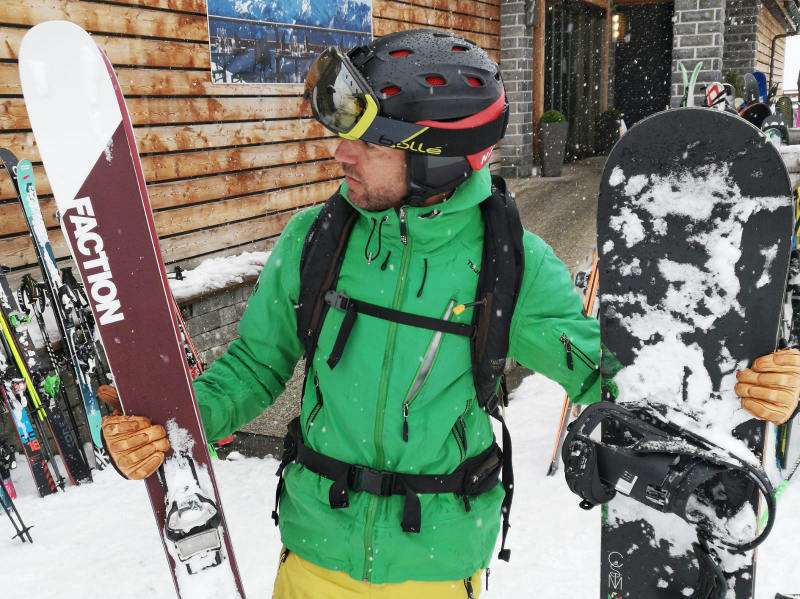 Calm down and clean up the coffee you just spluttered everywhere; I don’t mean permanently.

What I’m referring to is more like just having a go at it. Not with a view to convert to the “dark side”, but at the risk of another contentious statement, to understand them better.

THE LIMITATIONS OF SNOWBOARDING

Some skiers here will spout something facetious, like “skis go faster”. That’s not really what I’m talking about. What I’m really driving at is that big blind spot that snowboarders have.

How many times have you been about to pass a snowboarder only to find they turn onto their heel edge, resulting in a collision or near miss? That’s because unless they happen to be an owl and have 360 degree twisting ability in their neck, they cannot see you about to pass them. The onus is therefore on you to avoid them.

Icy conditions are far harder on a snowboard in comparison to skis.

Having two edges in contact as opposed to one, means that if one edge loses its grip, the other may keep in contact and hopefully even keep you upright. Moguls are also easier on skis.

THE LIMITATIONS OF SKIING

Like it or not, snowboards perform much better than skis in powder. The extra surface area gives you much more float and the relative ease with which they can reset their bindings further back gives them the advantage.

Skis/bindings are designed to come away from your boot if you have a mishap. Obviously, this is to help you avoid breaking your legs; but snowboarders stay attached to their board when they fall.

After a tumble, skiers will frequently have to trudge back up the slope to retrieve their skis. Snowboarders only need to do this with their hats/goggles in extreme tomahawk scenarios.

SO WHY SHOULD I LEARN TO SNOWBOARD?

You will learn that you need to check the slope ahead of you before you turn onto your toe edge, as once you’ve made that turn, you cannot see what is below you very well. You will also learn that they can see up the slope in this position much better than you as a skier can. You will (hopefully!) know how to pass them now without hurting yourself or them in the process

You will also learn that snowboarding is pretty fun. It might not be anywhere near as fun as skiing, it might be more. That’s not really the point.

In this day and age relations have never been better with our scruffier, less elegant and less safety conscious snow-brethren. In fact, an increasing amount of people are multi-skilled. You will often see somebody on skis earlier in the week when two edges made life much easier in the icy conditions, only to switch to a snowboard when a 50cm dump leaves many skiers puffing and panting their way out (their idea!) of a powdery hell.

Lastly, the point that some of you may have been bursting to make.

Yes it goes both ways. ALL SNOWBOARDERS SHOULD SKI! 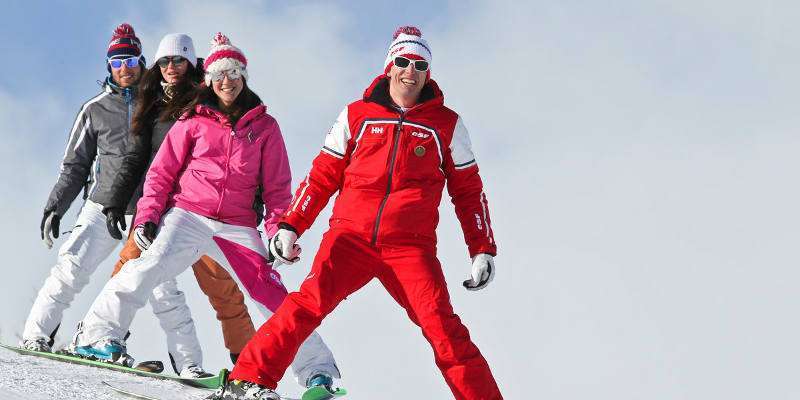